Home » Founding member of YouthNet appointed as the Advisor of Music Task Force by the Government of Nagaland. 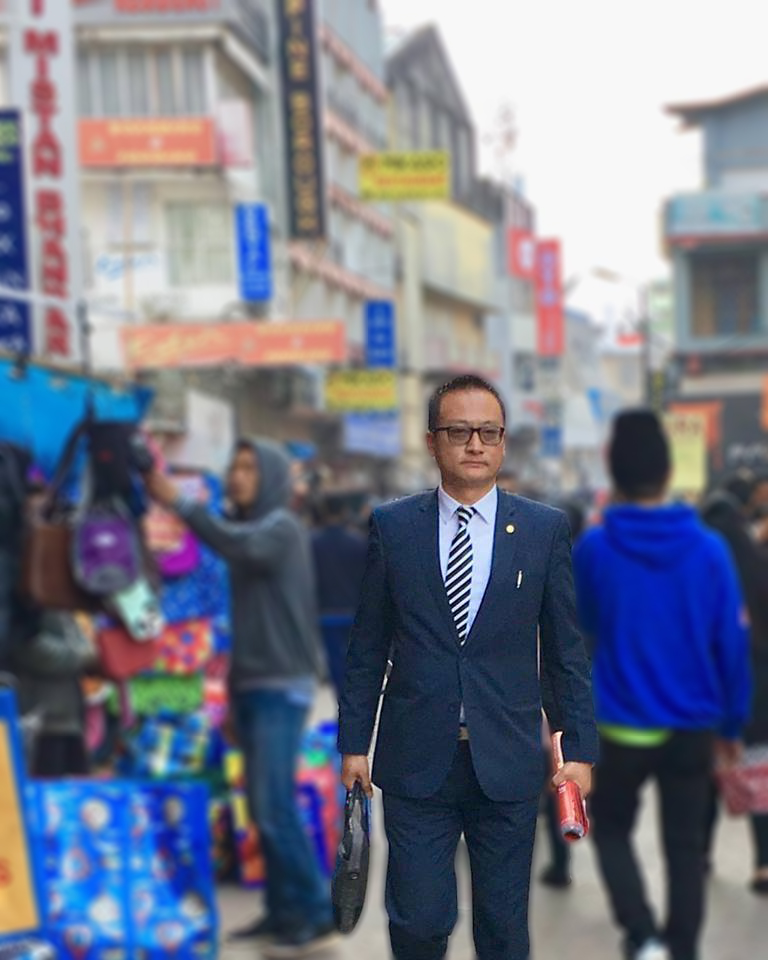 Mr. Theja Meru, one of the founding member of YouthNet, was appointed as Advisor of Music Task Force by the Government of Nagaland. MTF is the Nagaland’s very own government body dedicated solely to music. It was created by the Government to encourage Naga musicians to take up music as a profession rather than a hobby. Started in 2004 as the Special Task Force to come up with recommendations in the field of music, the MTF in its present avatar was set up in 2006. Nagaland is the first state in India to have introduced music as an industry. 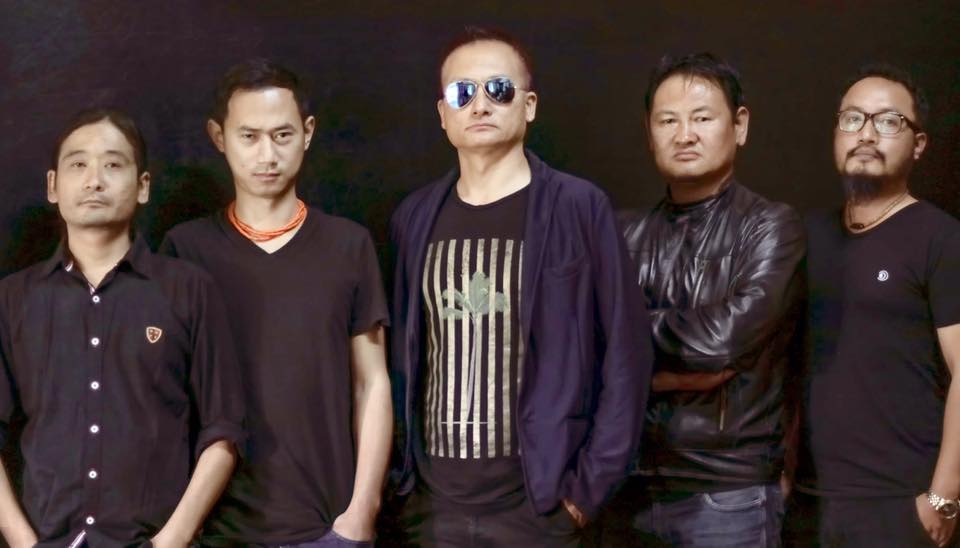 Mr. Theja Meru is the recipient of the Governor’s Award for Excellence in Music and Arts. He is also an Alumnus of the US Government’s International Visitor Leadership Program (IVLP). He was also awarded the Trailblazer of the Decade by YouthNet in 2016. He has participated in international events like VRox (Russia), Edinburgh Fringe & Tattoo (UK), Sarang (South Korea), Jakarta International Fest (Malaysia), Master Art Workshop (Hongkong), etc. He has directed music, art and cultural events in Thailand, Myanmar, USA, Indonesia, South Korea, Vietnam, UK and several events in India. 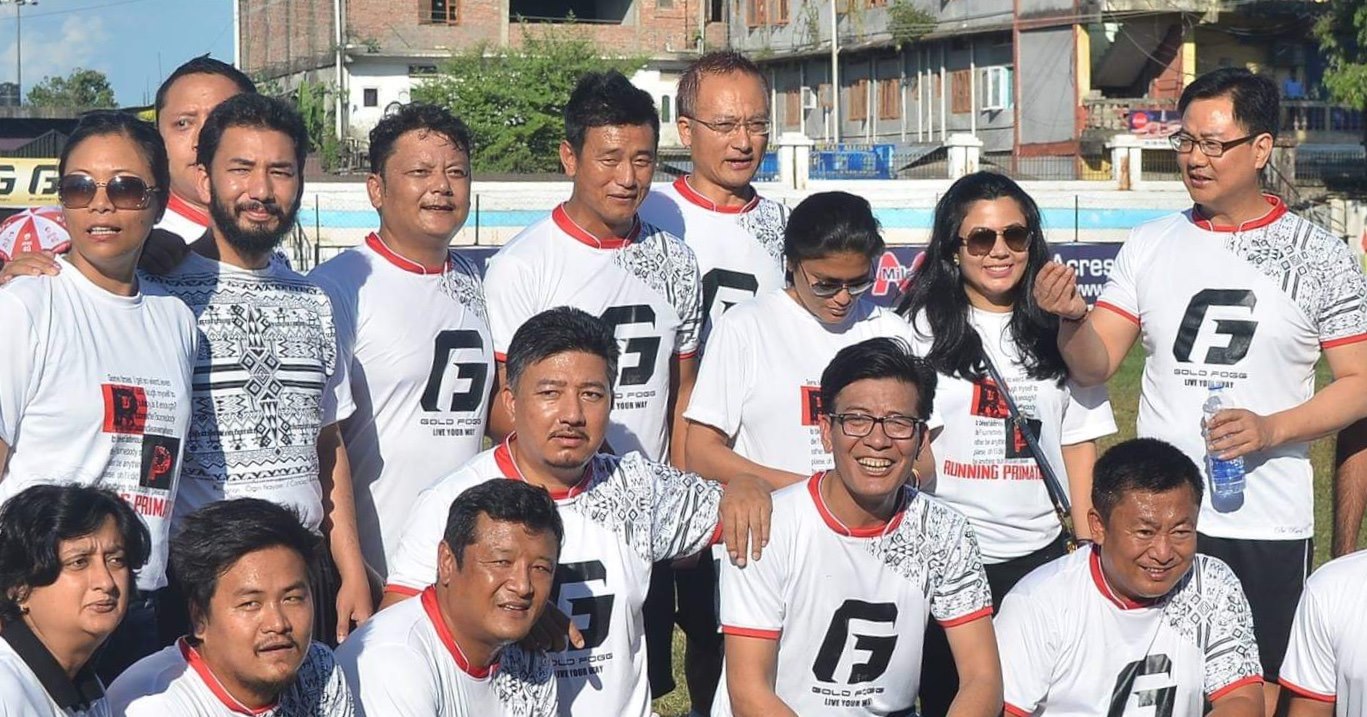 In the words of Mrs. Hekani Jakhalu, founder & Chair, YouthNet, “Theja Meru boldly started the first cafe in Nagaland (Dream Café) because he believed that Naga youth deserved a space to chill out, brainstorm and start building on our strength positively. He then went on to co-found YouthNet Nagaland, initiated the famous ‘handshake concert‘, created various platforms and continued to mentor musicians and youth from every field. During the most difficult time in Nagaland, it was Theja who sowed the seed of hope in young people. And the reason why YouthNet in 2016, without any biases conferred him with ‘Trailblazer of the decade‘. Many young people take things for granted, but through this, I also want them to know that some senior of theirs had put in their best to make things better for them. Modern Nagaland owes it to Theja.”