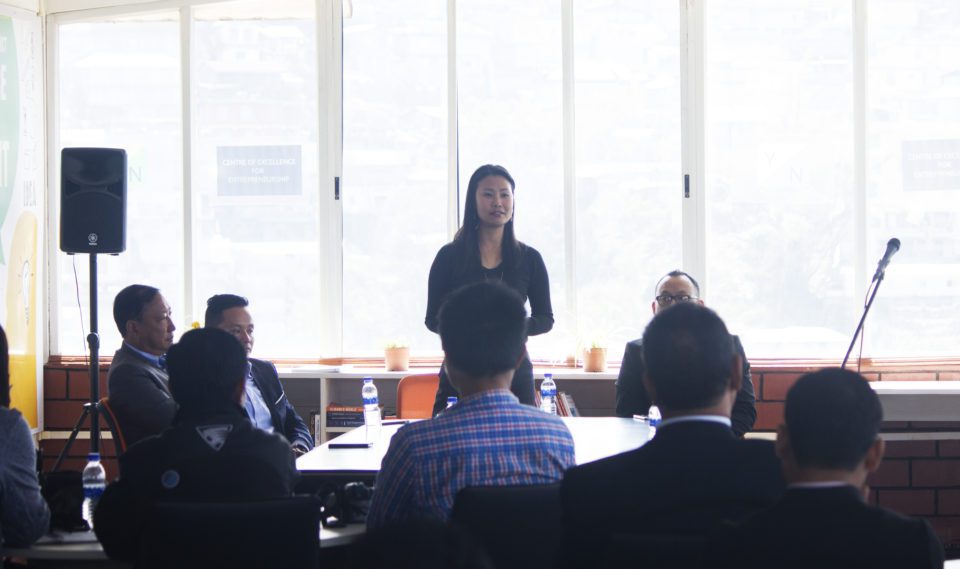 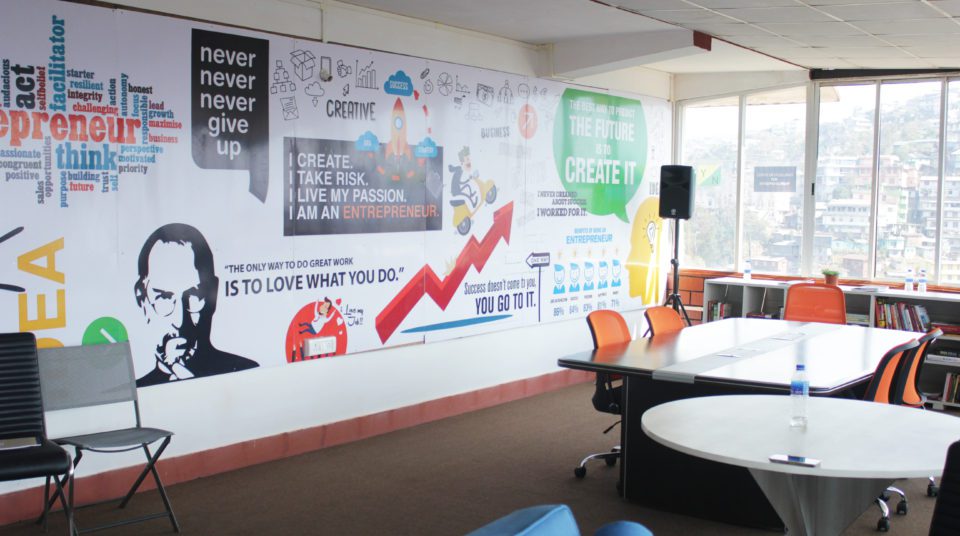 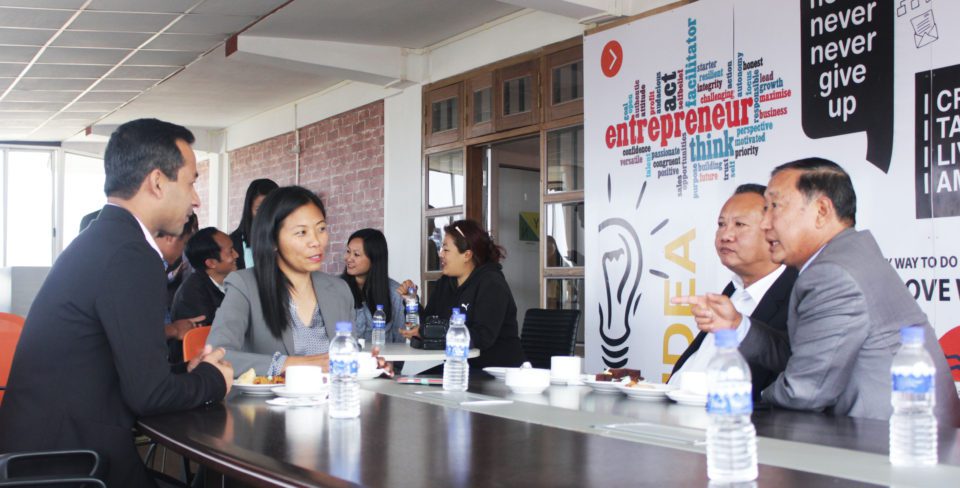 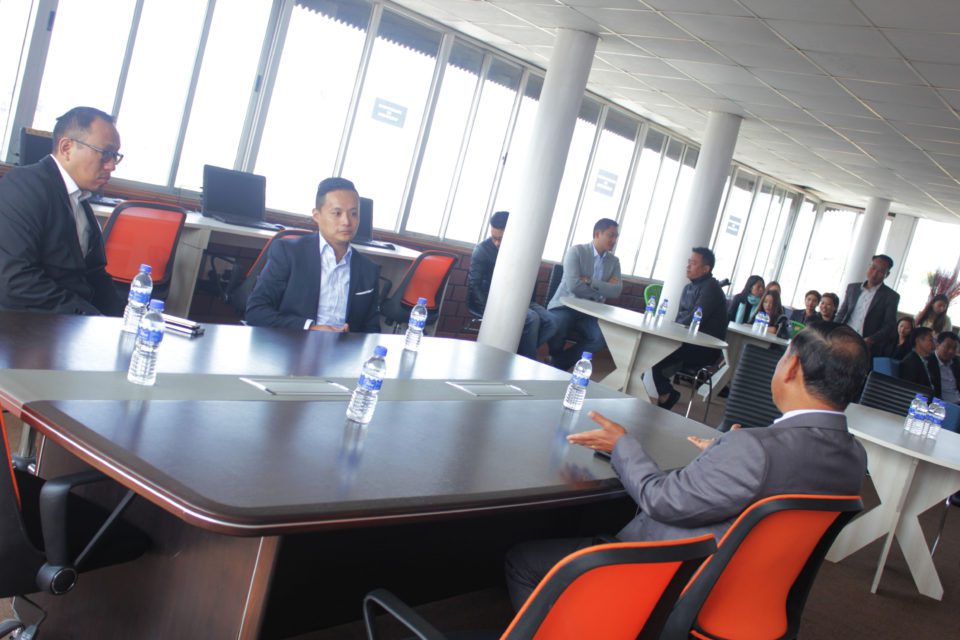 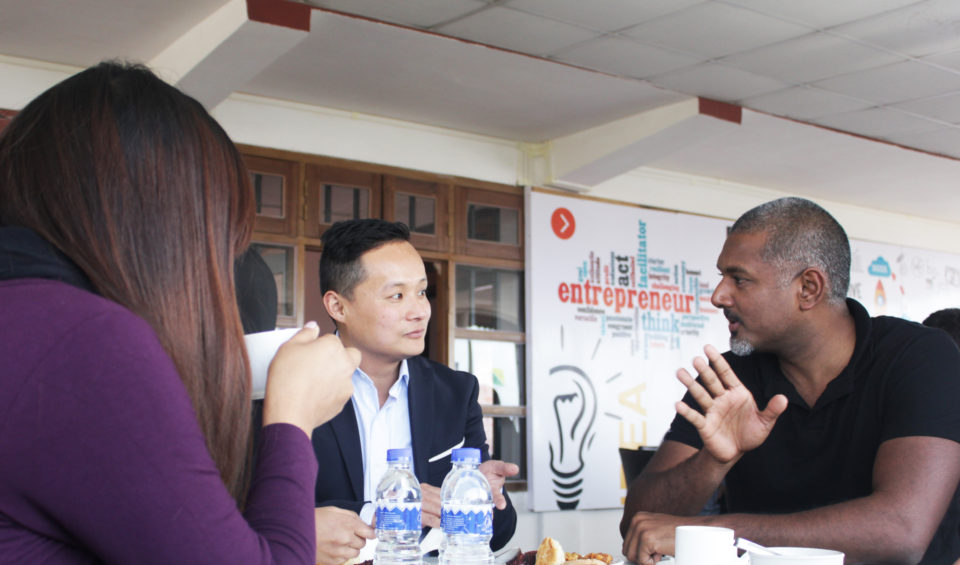 Creating a much needed space for both aspiring and established entrepreneurs in Nagaland, Youth Net today launched its ‘Centre of Excellence for Entrepreneurship’ in their main office building in Billy Graham Road, Kohima. The one stop centre for entrepreneurs is first of its kind in the state and was formally launched by L.Kire IFS, Commissioner and Secretary for Environment, Forest and Climate Change.

Noting that entrepreneurship is still very nascent in Nagaland, John Meyase, Youth Net Consultant highlighted that the centre was created to cater to the need for entrepreneurs to be mentored, get information as well as get their queries answered on issues such as technical knowledge, marketing, trademark, finances, legal services, auditing, etc. Apart from all these help, he said, the centre is made for them to network and meet with other people and also learn through the entrepreneur courses, which the centre intends to undertake in the near future.

In the long run, he said that they want it to be an incubation centre where start-ups have a place to build their businesses and have access to all the facilities and mentorship in the initial years by way of connecting them to experts in the field. He also added that the centre would be a co-working space where young entrepreneurs can come and work together and use the infrastructure at the centre for free.

Further pointing out that “patience” is a key requirement for entrepreneurship to grow in Nagaland, he emphasized the need for entrepreneurs to especially have this virtue while adding that “we have a common goal for our land and place to flourish.” He also underlined the need for collaboration amongst established entrepreneurs, the business community at large and the government.

Addressing the gathering of entrepreneurs and representatives from various private and government sectors including Industries and Commerce, L.Kire IFS, Commissioner and Secretary for Environment, Forest and Climate Change congratulated Youth Net for opening this centre of excellence while also lauding its founder like Hekani Jakhalu, Youth Net Director Lezo Putsure and others who are all well qualified but left very well paid cushy jobs in corporate bodies because they want to come back and give something back to our society. He said they have done it with a lot of commitment and zeal and added that things are actually happening, which is an eye-opener for all of us

Impressed with the working space that was launched today, he went on to say that there is an upsurge of desire for positive changes amongst the youth of Nagaland. Towards this end, he said that Youth Net as a body can bring a lot of changes- the changes, which, he added are actually already impacting the youth.

The commissioner and Secretary further urged Youth Net and entrepreneurs to keep on doing what they are doing and continue to bring the change amongst the youth. “Our Naga youth need a better future, a future that is secure, a future that is ensured of livelihood and a future where they can look forward and be proud of, and that tomorrow we leave a positive legacy for our future generation,” he added.

Lezo Putsure, Director of Youth Net said, “the centre has been in the process for many months and years and it’s been a dream where young people who want to talk about business, even for existing entrepreneurs and investors like NEDFI or NABARD to come and meet entrepreneurs.” Stating that they want to create this space as a one stop centre for everyone, he said this space is not about Youth Net but has been created for entrepreneurs across North East and Nagaland.

Earlier, Kezo, an entrepreneur associated with Youth Net shared his experiences while Pastor Shan Kikon, Faith Harvest Church said a prayer of blessings for the newly inaugurated centre. He also stated his firm belief that God wants to raise a generation of entrepreneurs.