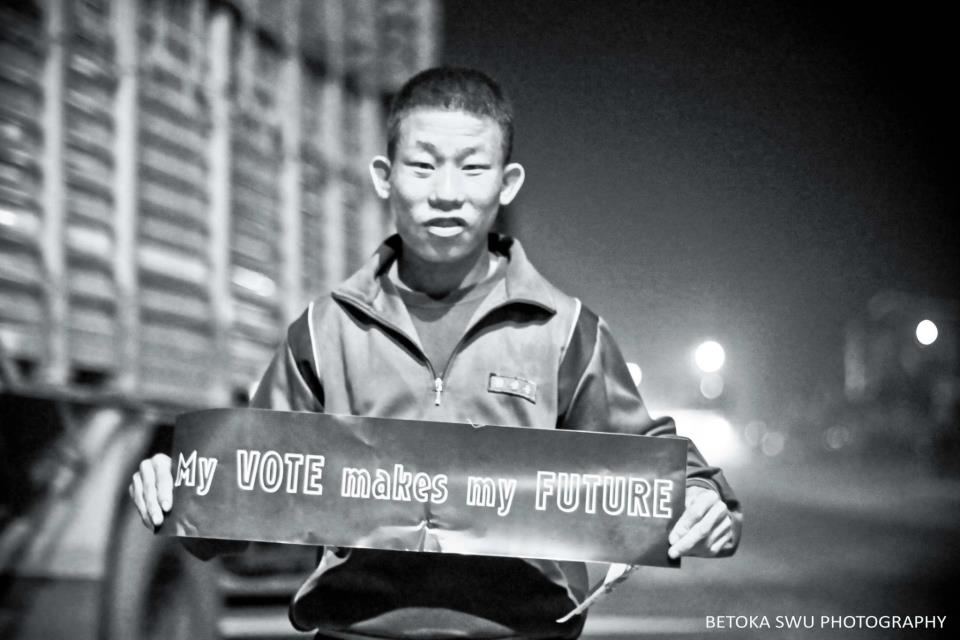 YouthNet in collaboration with the Election Commission Nagaland had produced the election theme song entitled “My vote makes my future” with the hope of advocating the importance of voting and promoting clean election. The song was officially released by the Chief Election Officer Kohima on February 1, 2013. Composed by Alobo Naga in collaboration with other local artistes including Tetseo Sisters, Renbeni Odyuo, Alo Wanth and others, the video of the song was distributed in all the districts through the Election Office and NBCC.