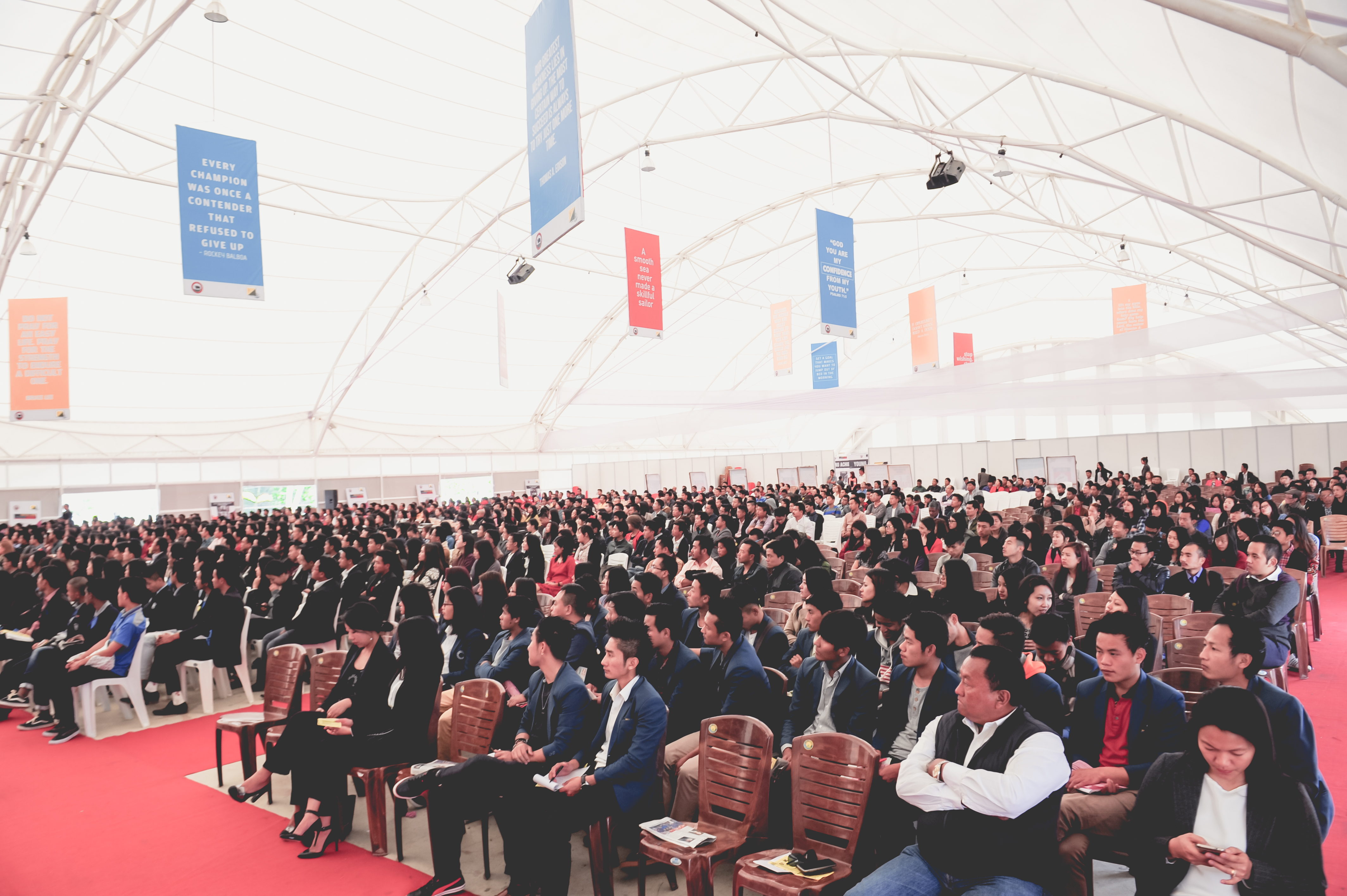 Nagaland Youth Summit 2016  was held on February 26 and 27 at the NBCC Convention Centre, Kohima under the theme ‘Celebrating Young Nagas; Preparing the Next Generation’. 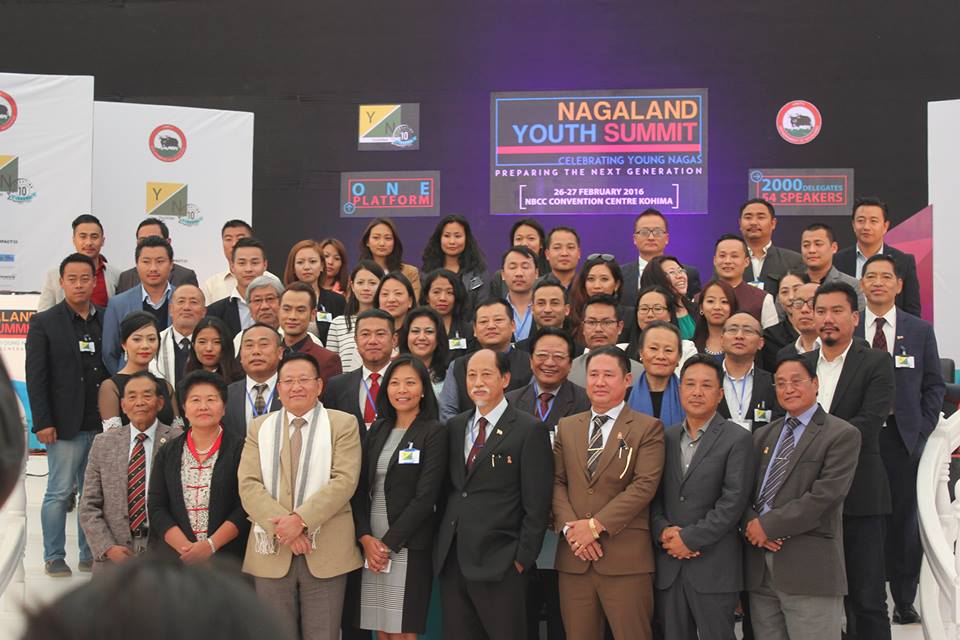 The event was organized by YouthNet in partnership with the state government and under the patronage of the Chief Minister, TR Zeliang. The summit also commemorated the 10th anniversary of YouthNet, celebrating a decade of its efforts in empowering young Nagas.

4000 people attended the two day summit which had discussions of best practices in leadership, success stories, constructive dialogue and what new generations may do to create new opportunities for partnerships, sustainability, and cooperation. 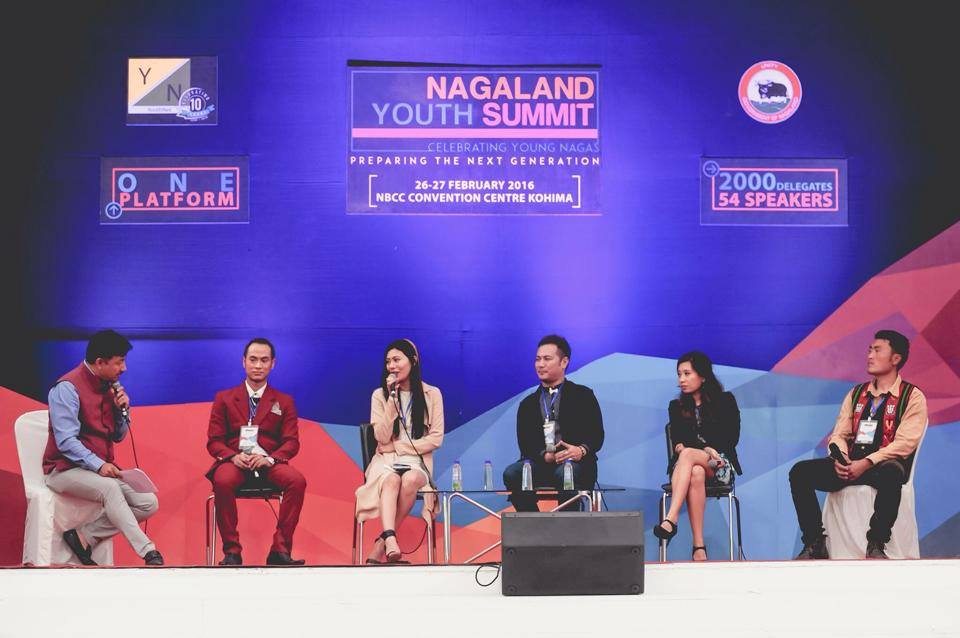 Besides these, panel discussions on entrepreneurship, role of the youth in state building, good governance, Nagas as ambassadors of Christ, skill building, entertainment, sports, music etc. were the major highlights of the two-day event.
“The summit was aimed to create a common platform where youth from across the state come together in and enable them to share solutions and questions with one another and also create an experimental space where fresh minds and influential leaders from all over the state came together,”
A YouthNet Trailblazer Award was also given to Mr. Theja Meru (Dream Corp) for his entrepreneurial journey over the last decade. On the sidelines of the summit, various government departments put  up stalls and highlight their work disseminating information pertaining to the youth